By Joaquin Herrera, Director of Communications

Here’s a fun activity to add to your pandemic to-do list—get inspired by Mexican pastries.

The UTSA Libraries have released the first in a series of digital mini-cookbooks featuring favorite recipes from the Mexican Cookbook Collection, making it even easier to explore the largest collection in the nation. 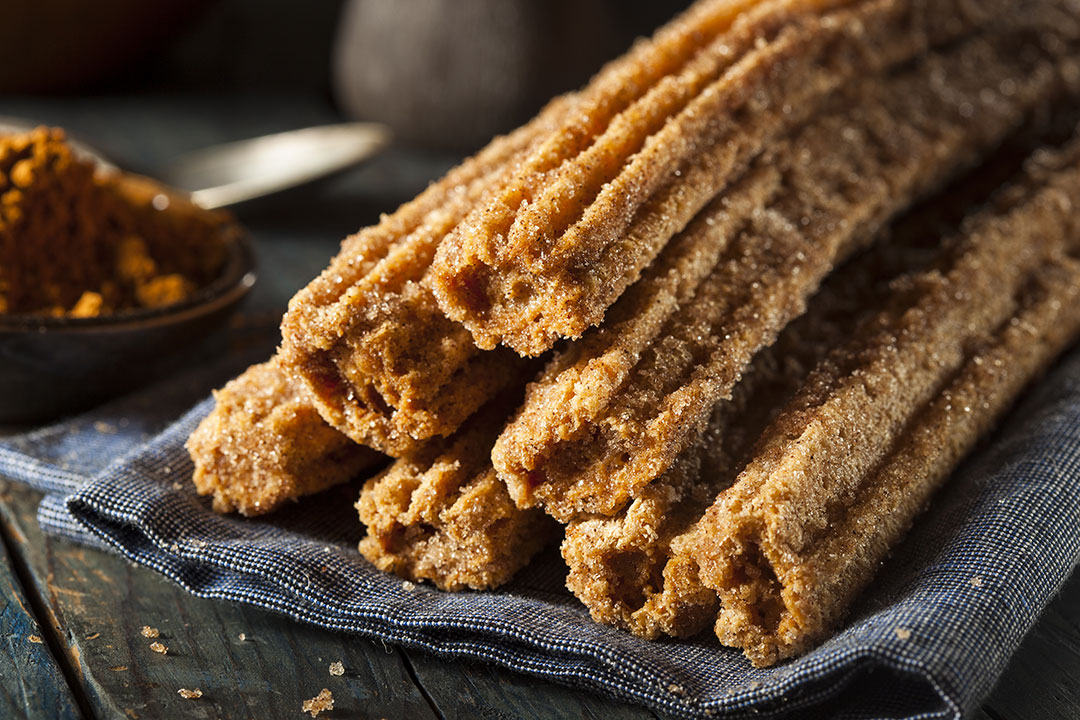 In “Recetas: Cooking in the Time of Coronavirus,” Special Collections archivists and librarians have selected several recipes to present in a fun, new way as digital publications for chefs stuck at home.

“The e-pubs allow home cooks to use the recipes as inspiration in their own kitchens,” said Dean Hendrix, Dean of UTSA Libraries. “Our hope is that many more people will not only have access to these wonderful recipes but also interact with them and experience the rich culture and history contained in the collection.”

Rico Torres, chef and co-owner of San Antonio’s Mixtli restaurant, wrote the forward to the e-book. He recently appeared in Padma Lakshmi’s Hulu series “Taste the Nation” where he spoke of the rich cultural connection Mexican food has to our state and nation.

“These recipes tell the story of families only few generations removed from the transition and genesis of a new country,” Torres says in the forward to the e-book. “It is one made up of ancient indigenous culture and an enterprising new world that would cement and honor Mexico as an agricultural cradle of the world.”

Assistant Dean for Special Collections Amy Rushing says her goal is to share the Mexican Cookbook Collection at UTSA with as many people as possible, and this new digital publication will allow even more readers a chance to explore.

“To witness an individual’s connection to cultural heritage through recipes is incredibly special,” she said. “It really underscores the importance of preserving these cookbooks for generations to come.” 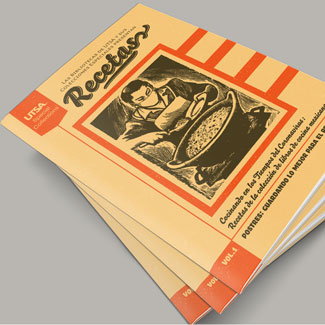 The digital publication includes recipes in both Spanish and English. The mini-cookbooks are free and available to the public. Download at lib.utsa.edu/recetas

UTSA’s Mexican Cookbook Collection includes over 2,000 titles in English and Spanish documenting the variety and history of Mexican cuisine from 1789 to the present, with most books dating from 1940-2000. In addition to broad general coverage, the collection includes concentrations in the areas of regional cooking, healthy and vegetarian recipes, corporate advertising cookbooks, and manuscript recipe books.

The UTSA Libraries are at the forefront of reimagining the 21st-century academic library. With four locations across three campuses, the libraries are fueling UTSA’s ascent to a premier public research university by providing students and faculty with seamless, comprehensive access to information and learning resources as well as innovative spaces for active learning and interdisciplinary scholarship.